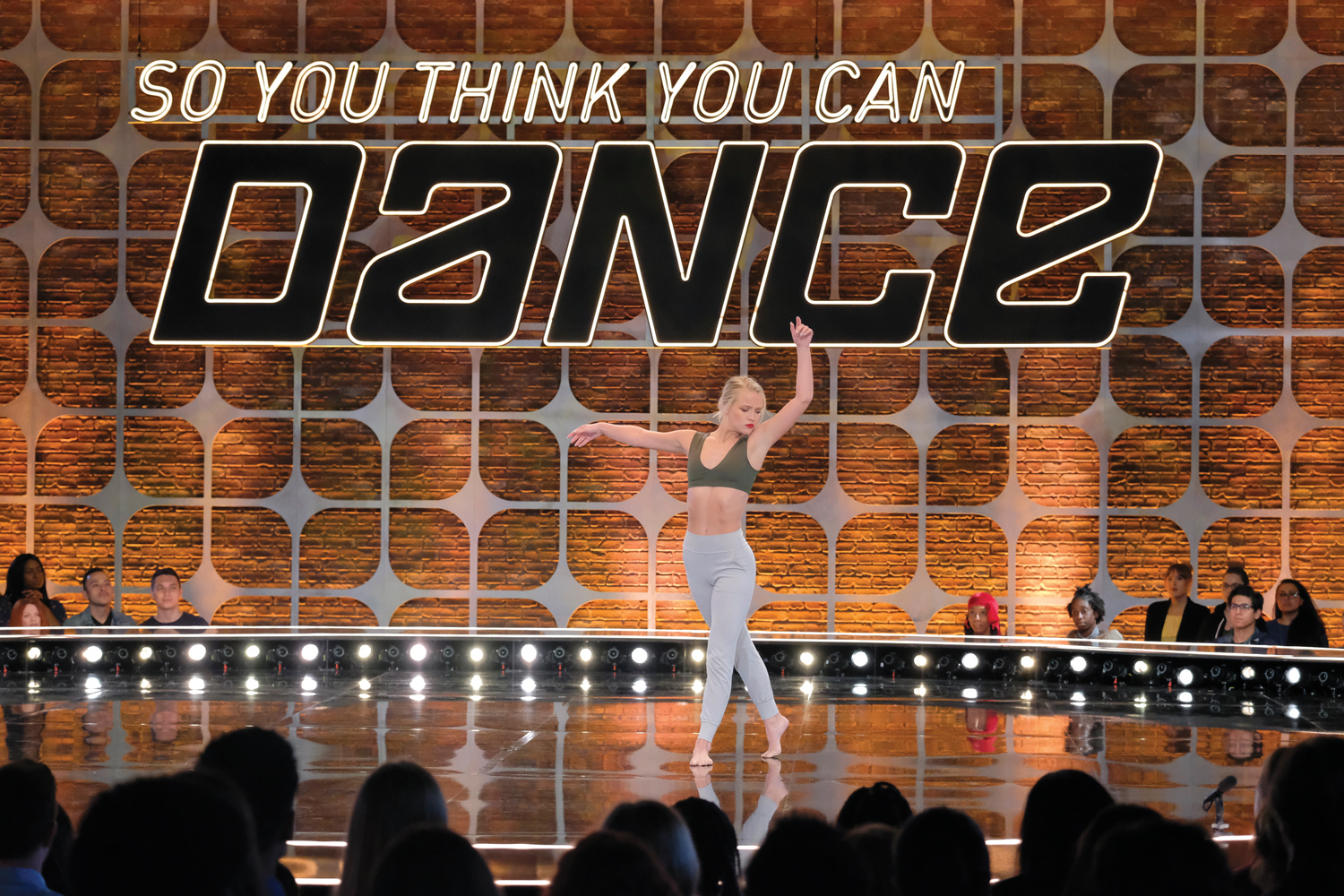 Sophie Pittman, a graduate of Collierville High School, appeared on the third audition of Fox’s “So You Think You Can Dance” on Monday night.

“So You Think You Can Dance” is an Emmy Award Winning-show currently airing its 16th season. The show is a competition where dancers ages 18-30 perform routines that are judged by award-winning choreographers and dancers.

Contestants are eliminated weekly until a winner is named on the season finale and that winner will secure his or her place in the So You Think You Can Dance studio.

Pittman, who has been dancing since she was three, said she learned about the audition online.

“I’ve been watching the show since I was out of the womb,” she said. “I’ve always wanted to be on it.”

In order to qualify to perform on national television, Pittman first auditioned in Dallas, then traveled to Los Angeles to perform her televised routine.

“The atmosphere of the judges round was definitely tense because everybody’s there trying to compete and get into the academy,” she said. “But, everybody was super-friendly, super-sweet and supportive.”

Pittman said that the whole experience of performing in front of both the “iconic” judges and on national television was exhilarating, terrifying and intimidating.

“I’ve never been on TV before, so the thought of performing on national TV was blowing my mind, and it made me very nervous to dance,” Pittman said.

One of the adjustments Pittman had to make for her audition was to perform on a circular stage versus a traditional rectangular stage.

“I had an audience on a 360 view, so I had to be able to entertain everybody in the room,” she said. “I wasn’t used to that and so it was super exciting and fun to do, but it was a very new experience for me.”

Pittman prepared for her auditions by practicing solo contemporary dance routines choreographed by high-level producers, including past participants of the show.

She said that she felt she did well and did the best that she could while overcoming her nerves.

Pittman describes herself as a shy person, but said that dance provides her an outlet to speak without using words.

Pittman is moving to Los Angeles and said that this experience will help her break her “competition bubble” as she joins “the real dance industry.”

By the time the Collierville Herald-Independent is circulated the episode will have already aired.